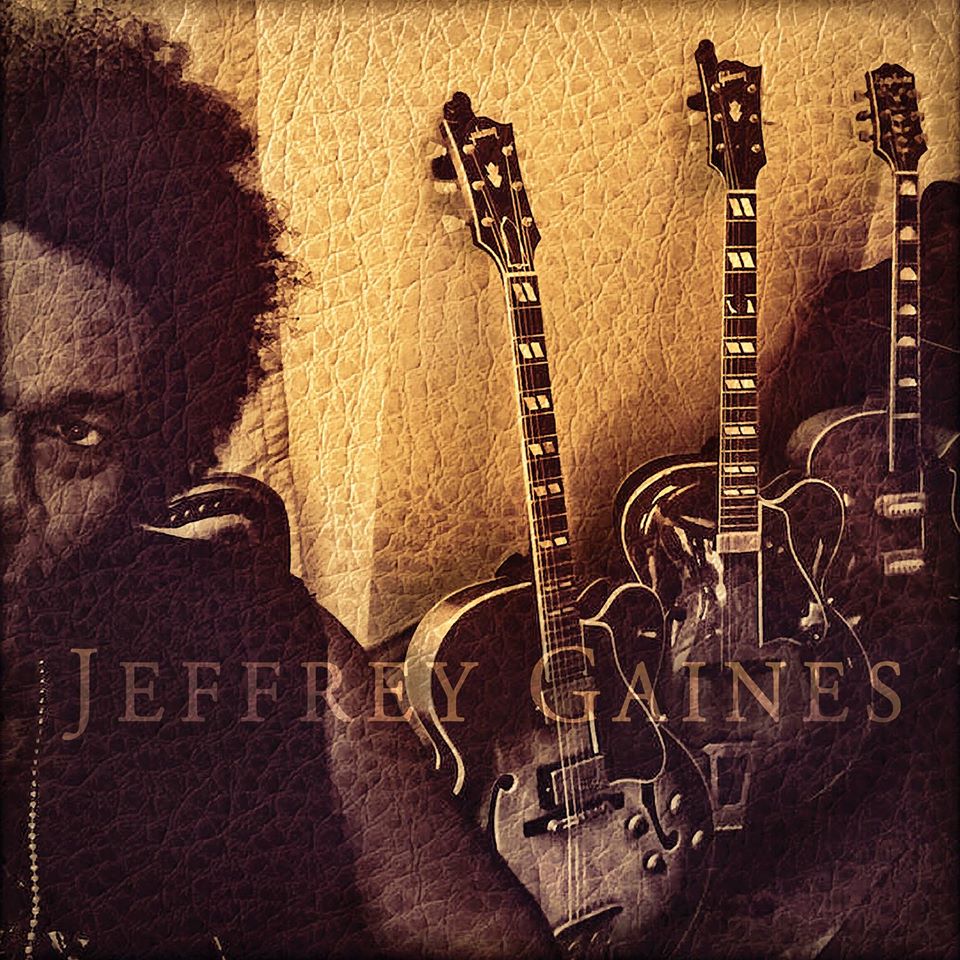 Come to the White Horse for an incredible evening of music with Jeffrey Gaines! $5 corking fee at the door for BYOB. Saturday, February 1, 2020 at 7:30 PM – 9:30 PM. Tickets: Jeffrey Gaines

Throughout his two-and-a-half-decade recording career, Jeffrey Gaines has maintained an impressive standard for soul-searching, introspective lyrics and catchy, uplifting melodies. Since bursting on the scene with his self-titled 1992 debut album, the charismatic singer-songwriter-guitarist has built a beloved body of recordings that’s won him a large and deeply devoted international fan base.

Now, after an extended absence from the recording studio, Gaines returns with Alright, his first Omnivore Recordings release and his first set of new studio material since 2003’s Toward the Sun. Street date is January 26, 2018. The new album features ten irresistible examples of the Philadelphia-based artist's personally charged songcraft, performed with the same effortless exuberance that's long been a hallmark of Gaines’ artful recordings and his dazzling live performances.

Alright vibrates with positivity and enthusiasm, lending an unmistakable immediacy to such effervescent new Gaines originals as “Feel Alright,” “Firefly Hollow,” “Seems to Me” and “Frowned Upon.” The new songs showcase Gaines' sublime melodic gifts, his vivid lyrical insight and ingratiating performing skills, while drawing strength from the unmistakable chemistry of the studio team, which cut all of the album’s backing tracks in a marathon three-day session.